So, what precisely is meant by the term “shadow IT”? You are likely familiar with the expression, but you might not fully understand what it refers to in practice. Where did the phrase “shadow IT” initially originate?

What is meant by the phrase “Shadow IT”?

The term “shadow IT” originates from the concept of any software or hardware that is being utilised in secret, without the knowledge or approval of the IT team.

This phrase refers to any technology or programme that is utilised in an attempt to circumvent the restrictions and controls that have been imposed on the organisation’s information technology (IT) systems.

You may be confused as to why people would want to employ Shadow IT rather than operate inside the system that is currently in place. The most prevalent reason is because workers believe they are unable to acquire the flexibility or functionality they want or desire from the systems and software that is already available. They might not agree with some of the controls that the IT system has imposed on them, in which case they should search for a means to get past those controls.

The use of shadow IT is, in the vast majority of cases, not a devious conduct but rather one that is carried out not out of malice but rather out of frustration and in an effort to boost productivity. Unfortunately, this is widespread enough to pose a noticeable threat to both SMEs and bigger corporations.

Keeping this information in mind, one may argue that there are certain advantages to using shadow IT for a company. Even if it might be seen as a positive thing, with possible benefits for the company if the employees are motivated, working more effectively, inventing, and being more efficient, there are a number of potential hazards that could arise as a result of its use. As a rule of thumb, shadow IT should be avoided at all times.

How can shadow IT cause problems?

To begin, it is important to keep in mind that there is almost always a valid reason that controls and limits are put into place, and that purpose is to safeguard the company as well as the customers that use it.

It is possible to prevent malware infections, the leakage of sensitive data, and inadvertent harm by implementing access controls and sharing restrictions on certain applications, data, files, and websites.

It is essential for IT departments to have a comprehensive understanding of the whole IT ecosystem, since the introduction of unapproved programmes may result in a great deal of trouble with regard to both security and compatibility.

This kind of conduct may also easily weaken the existing security measures, and it might even breach compliance, which would cause the organisation to run into both legal and financial concerns.

Another problem is that it is impossible for the long-term plan for IT and digital transformation initiatives to be successful if users continue to make use of obsolete software and tools that are no longer maintained by the official developer community. It is absolutely necessary to provide employees with training on new software and technologies in order to stimulate acceptance of the new solutions. 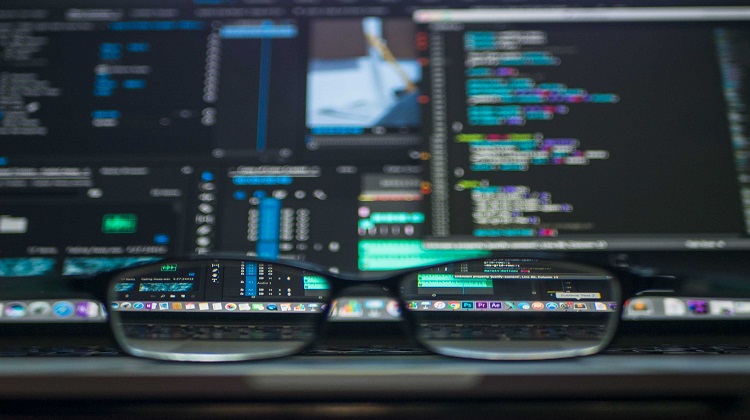 Businesses allocate funds for information technology (IT), and as part of their overall organisational strategy, they invest in various processes, systems, and infrastructure. When operating within the framework of the strategy, one of the goals will be to assess the level of success it has achieved and investigate the rate of return on investment. Shadow IT contributes to this problem in a number of different ways. The first problem is that users who are working with shadow IT are acquiring the funding from other sources inside the company that are not meant for IT expenditures. Another problem is that the permitted solutions that have been invested in, deployed, updated, and maintained all come at a cost, which will be squandered if the solutions are not used in the way that they were meant to be used.

Is “Shadow IT” becoming a more pressing problem?

It appears that more employees are turning to shadow IT, which is a really unfortunate trend. Users are encountering an increase in the number of obstacles and frustrations related to using information technology as a result of the growing number of individuals who work remotely.

Since March of 2020, there has been a significant increase of 59 percent in the amount of shadow IT usage. 35 percent of employees acknowledged employing workarounds to get around corporate security restrictions to perform their task.

According to some reports, almost one in every five businesses have had their systems compromised by a cyber-attack because of shadow IT. This statistic alone demonstrates that there are significant risks associated with the practice, risks that can have a detrimental impact on a company.

You might also find it interesting to learn that employees are adopting some of the most popular software programmes as Shadow IT services without the permission of the IT department.

The challenge for companies and IT departments is that IT rules cannot provide enough protection for the company if they do not have control over the tools and systems used in the daily operations. Tools that are difficult to use and don’t promote productivity are a source of aggravation and inefficiency for the people who employ them.

The answer is that users and IT departments need to collaborate in order to make certain that the most appropriate tools for the job are safely integrated into the IT ecosystem.

About Mustard IT, your security partner

Mustard IT is a trusted team, experienced in security and able to explain complex issues to you in a language you’ll understand. Contact us today to find out how we can help you.

Our clients have given us a 0 success rating on the helpdesk support we have provided them this past week.