In the search for safe internet operations, cryptocurrency adds a new degree of complication.

Complex computations requiring a lot of processing power are used to construct these new digital currencies. Cryptocurrency miners have devised new methods of gaining free access to that processing power, and maybe that includes using your company’s website.

Because there are so many moving pieces, this issue may be rather confusing. We’ll go over what cryptocurrencies are and how they’re created before making a connection between them and the need for increased browsing security in your company.

What exactly are cryptocurrencies?

You’ve undoubtedly heard of at least one of these: bitcoin, ethereum, and solana. Cryptocurrencies are a type of alternative money that is self-contained, decentralised, safe, and mostly anonymous. There is no tangible currency; only digital cash exists.

They’ve only been around for a few years, and while most people are unaware of them, there is rising interest in how the value of virtual currencies translates into actual dollars and pounds for those who know how the system works.

How are they produced?

To summarise, digital currencies, like traditional money, have the potential to be counterfeited. All transactions must be confirmed to keep the system honest.

These transactions can be verified by miners, making them eligible for payout. After a user has validated 1MB of transactions, they can race to obtain a hexadecimal number that is equal to, or lower than, the data set’s randomly issued number. The first person to give a valid code receives newly created money.

So, even if you confirm the transaction, you must still be the first to produce this extra code at random. It takes a lot of computational resources to generate the correct hexadecimal number. There has recently been a movement toward outsourcing this computer capacity, which brings us to the next subject — cryptojacking.

What is cryptocurrency mining?

Every day, new digital currencies are created. As previously said, the process of minting these new coins is quite complicated, and it must be done on a massive scale to be efficient and lucrative. 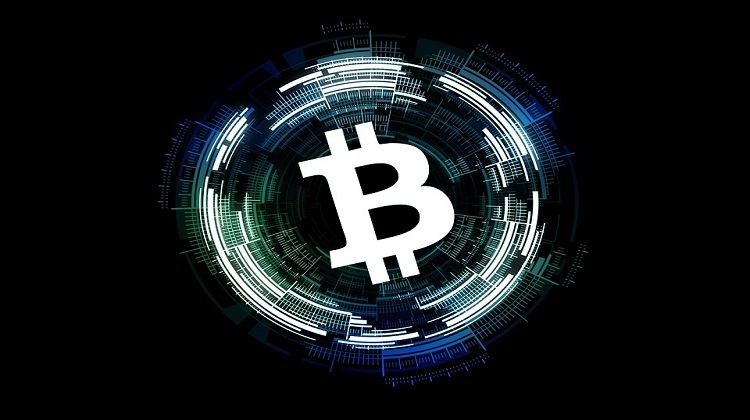 It requires a lot of computational power, thus bitcoin miners have lately devised a technique to leverage another source of processing instead of acquiring gear.

They are now mining cash on (often unwary) websites using mining JavaScript. When a person visits the website, the scripts run in the background, essentially syphoning off a portion of their processing power to create those hexadecimal codes for the duration of their visit.

Why is it a concern if there is no harmful download and they aren’t wanting your data?

This is the heart of the matter. You’re unlikely to notice any difference unless you’re looking for it (your computer may slow down fractionally but not enough to affect performance). The issue is that these scripts are installed without the authorization of website owners, and end users have no way of stopping websites from hijacking their computers.

If this occurs on a wide scale, it may consume a lot of energy and destroy hardware over time. To execute the computations, miners use someone else’s computational power, gear, internet connection, and electricity. It presents a risk since scripts can fail, bringing websites down with them.

The problem for businesses is that the code must first be installed on your website; if this occurs without authorization, it is considered hacking. Some websites have reached out to their readers, offering to let them participate in this process rather than being compelled to see standard display adverts. There are versions of the code that require process authorization, although the original code released works automatically.

It’s also a concern since dangerous scripts that operate in the background aren’t limited to bitcoin mining. Scripts can be used to infect computers with malware, reroute traffic to other websites, or compel the display of advertisements. These scripts may be extremely harmful to both businesses and website visitors. If your website is exposed to bitcoin miners, it is also vulnerable to more nefarious hackers.

What does this imply for your company?

There are three perspectives to consider. Install ad blockers and add any websites with known mining scripts to your block list as a consumer of websites through your corporate network. This prevents resources from being misdirected. Some browsers also have plugins that may identify and notify you about malicious websites.

You must be cautious as a website owner to verify that a miner has not been maliciously placed on your site. These kind of scripts can be found by expert security audits if you’re not sure how to spot them.

Remember that it has an impact on the individuals who visit your website – your consumers – and provides no advantage to you. They risk consuming your company’s computing resources, and if the mining scripts have faults, your website might suffer as a result (crashes, data loss and security weaknesses).

The worry is that script-based malware makers may construct breaches that are even more difficult to detect as mining scripts become more well-known and sought after by cyber security teams.

The third option is that bitcoin mining might become a source of revenue for your company. It has the ability to alter your website and revenue sources by replacing visible adverts with practically undetectable mining.

Because the invention is so new, there is a lot of grey area, especially when it comes to end user rights and authorisations, therefore you’ll need to do some research to see whether the timing is right or if it’s right for your company.

Cryptojacking is a relatively recent trend in the still-evolving digital money ecosystem. It will take time for developers and interested parties to figure out how to make currency mining work for everyone’s advantage, as well as to implement safeguards against those who attempt to profit off reluctant participation.

About Mustard IT, your security partner

Mustard IT is a trusted team, experienced in security and able to explain complex issues to you in a language you’ll understand. Contact us today to find out how we can help you.

Our clients have given us a 91.66% success rating on the helpdesk support we have provided them this past week.